Jon Snow
King in the South

"He raced at the highest level in Australia and was competitive with the best. He measured up to both Sydney and Melbourne Group One class, which is no mean feat.” – co-trainer Murray Baker 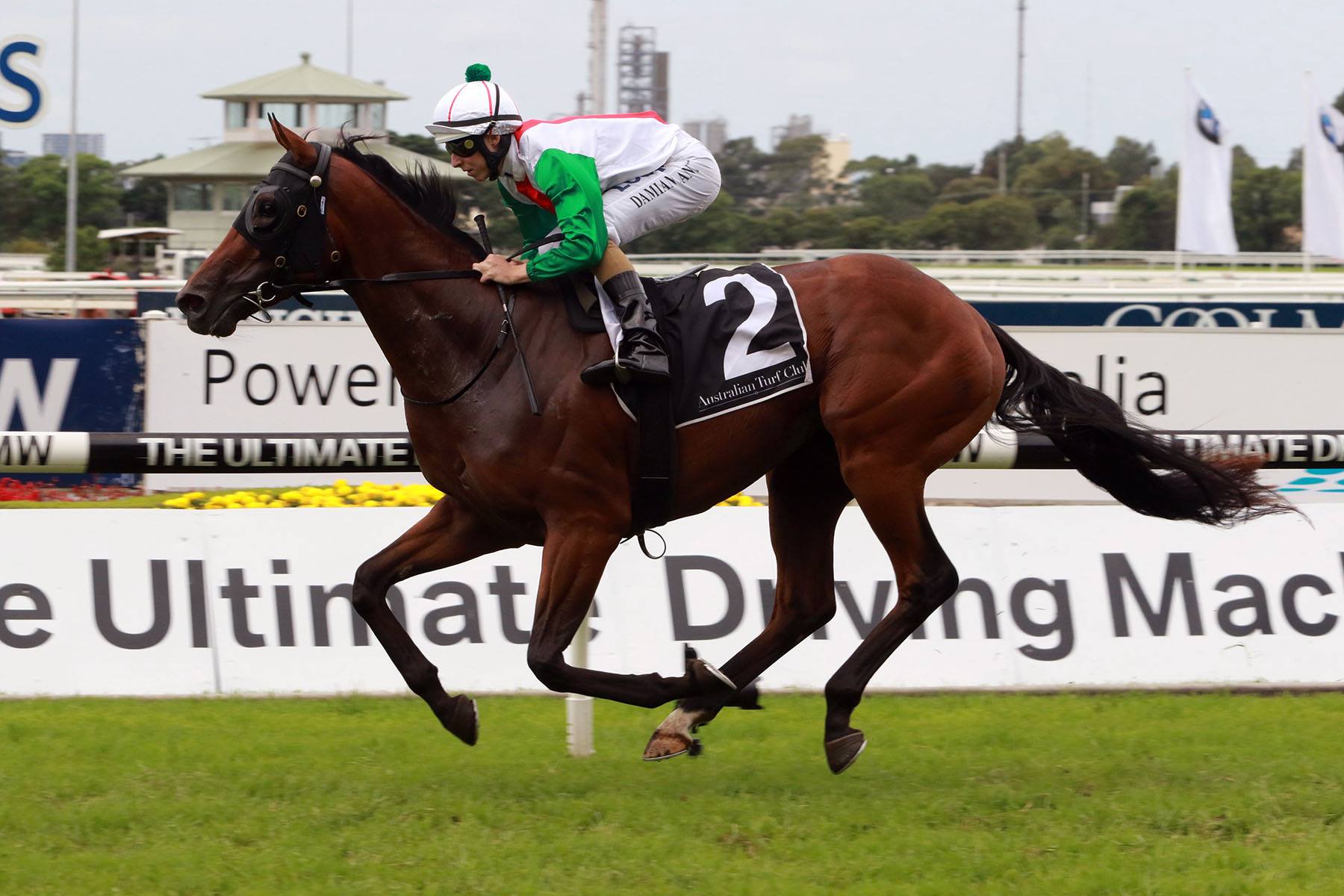 Precocious enough to win as a two-year-old yet sound enough to compete successfully at Group One level at three, four and five, Jon Snow was amongst the best of his peers.

Prepared by Cambridge trainers Murray Baker and Andrew Forsman, Jon Snow competed at the highest level on both sides of the Tasman, winning four of his 23 starts.

He was a classic winning three-year-old taking out the Gr.1 Australian Derby (2400m), one of the most prestigious races run at Randwick during the Autumn Carnival, the Gr.2 Tulloch Stakes (2000m) and placed at stakes level on a further seven occasions.

Jon Snow’s bloodlines hold strong appeal, being out of a two-time wining O’Reilly mare who is in turn out of a Zabeel mare. The third dam is the Champion Filly Solveig.

He is a son of Iffraaj who has been crowned New Zealand’s leading sire of three-year-olds twice and two-year-olds once. Iffraaj has also finished second twice on the New Zealand General Sires Premiership.

Iffraaj is making his mark as a sire of sires, his sons include French champion Wootton Bassett, himself the sire of Cambridge Stud’s shuttle stallion Almanzor, European champion Ribchester who now shuttles to Haunui Farm, and Windsor Park’s Turn Me Loose.

Iffraaj has crossed well with mares by Danehill and his sons, a trend that is likely to continue with his sire sons.

“He won an Australian Derby and was right up with the best of his generation. He was third in a Makybe Diva and at a mile at weight-for-age, at that time of the year, it doesn’t get much more competitive anywhere in the world and he was right there.” -co-trainer Andrew Forsman

“He was a winner at two and had plenty of speed and he was a genuine racehorse with a fantastic temperament. He was a pleasure to have in the stable.” – co-trainer Andrew Forsman 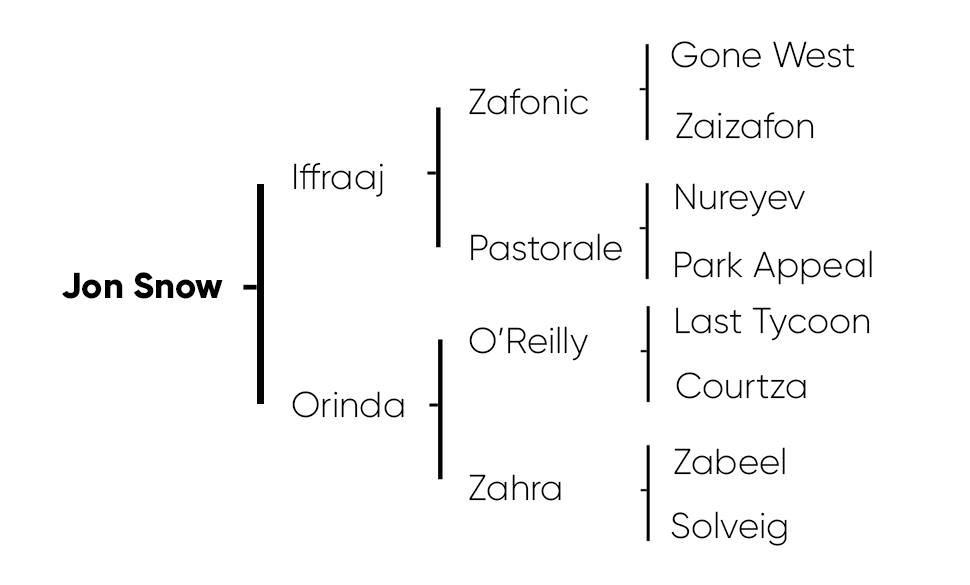 “He is quite a big horse and physically imposing. He was a good mover, everything about him appealed.” – co-trainer Andrew Forsman